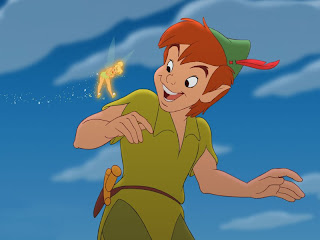 Once upon a time men used telephones to call women.
They didn't use facebook or text messages.
Men wrote love letters by snail mail and sent roses.
They prepared romantic dinners and lit candles.
At least the men I knew used to do this for the women they cared about.
Men haven't changed.
Women have changed and for some reason settle for the text message or the facebook email.

On Saturday I went to visit my girlfriend. Her grandfather is in the hospital. I went to say hi to her mom, who was in the room.
When I walked into the room, I saw my Gram and Pop.
I flashed back about eighteen years ago when my Pop was in the hospital, lying in bed, weak as my Gram fed him the hospital food. They were in their own world of tasteless soup, dry meat and warm water.
I observed the same scene and watched my friend's grandparents- I couldn't move.
Sixty-nine years together.
At a certain point she was having difficulty cutting the apple, so my friend's mom tried to take the knife out of her hand to cut the apple for her Dad. Her mom gripped that knife and stared down her daughter- I thought someone was going to lose a finger.
She finished cutting that apple for her husband and never once took her eyes off of him.

Define love.
Posted by Unknown at 8:47 AM