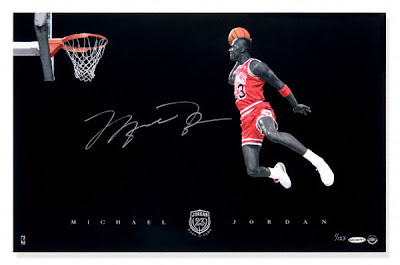 He's fourteen years old and deaf.
He wears a cochlear implant.
He's from Tuscany but speaks Italian with a Roman accent and speaks English to my family.
He's really tall and lanky with long, curly brown hair and mischievous brown eyes.
When I ask him about girls, he's shy and says he can't seem to speak when he finds a good-looking one standing before him. I encourage him to ask a girl to the movies just as a friend. He smiles and says, "No."

Last week something tragic happened. A hacker hacked into his X-Box Live profile and stole it. This dramatic event occurred while I was in Baltimore and he could barely speak to me from the trauma.

Yesterday, he smiled.
He explained to me that out of the frustration, he called to speak to an X-Box representative from his Dad's house while his Dad was out and this is what happened...
-First, he got one of those menus..."Welcome to X-Box live, if you're calling for blah, blah, blah press 1, ecc.
-He pressed a number and was connected to a woman. Apparently after he explained the problem, she told him that she was transferring him to the correct department.
-He was then connected to a man. He spoke to the man for 25 minutes and answered all of his questions. The man informed him that they would perform an investigation and get back to him within a week.
-They asked for Luca's email address to contact him. Luca arrived at that moment and finished the conversation.

Jordan took matters into his own hands by telephone.
He's deaf.
He handled his stolen identity crisis by himself by phone.
Thank you cochlear implant.

I think that my son knows who he is, senses certain limitations like with girls, but is willing to take risks when motivated by the loss of his X-Box.

Amazing.
Posted by Unknown at 5:48 PM

Labels: For the Parents of Newly Diagnosed Deaf Children who are interested in a Cochlear Implant

AWESOME! Absolutely, positively nothing short of a miracle. You have so much to be proud of. Your son has a voice.

Love that post! Yeah, there's still plenty of time to figure out the opposite sex, but don't mess with the boy's xbox. Sounds like he has his priorities straight. Congrats to him for sorting out the problem on his own -- on the phone!!

this story brought a smile to my face. you raised an independent boy who knows how to take care of things. good job, Jodi & Lucas!