Yesterday I went to see Sex and the City alone. I tend to laugh a lot at the American humor that the Italians just don't understand, so aside from the fact that I wanted to go alone, I figured I'd save a couple of friends some embarrassment. The last time I went to see a movie alone was in 1994 Reality Bites. During the part where SJP is trying on the 80's dresses that the other girls were rating as "Toss" or "Take", I was the only one laughing because "Toss" was not translated in Italian. There were only about six of us in the theatre, so I potentially could have made an announcement explaining the scene, but I preferred to laugh alone.

Strangely enough, I received two adorable emails that I tried to send to friends, but they sent me back the message that the pix didn't post. So...here they are, enjoy!

BTW, speaking of sex, I stumbled upon Jordan's secret stash, he ain't only about Mickey Mouse comics anymore...

It was a small town and the patrolman was making his evening rounds.
As he was checking a used car lot, he came upon two little old ladies sitting in a used car.
He stopped and asked them why they were sitting there in the car. Were they trying to steal it?
"Heavens no, we bought it."
"Then why don't you drive it away."
We can't drive."
Then why did you buy it?"
"We were told that if we bought a Used car here we'd get screwed ...so we're just waiting.


IF WOMEN CONTROLLED THE WORLD (We do:)) 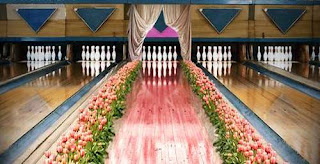 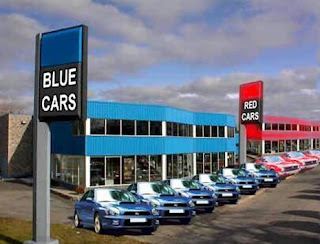 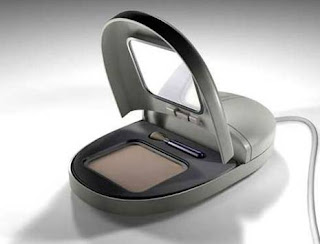 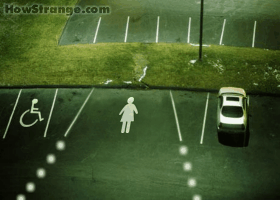 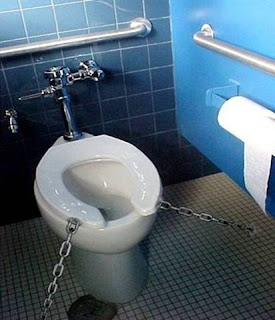 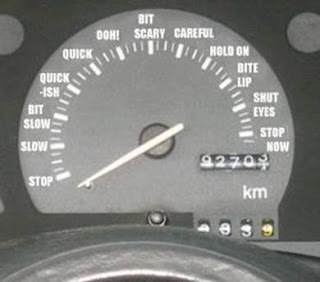 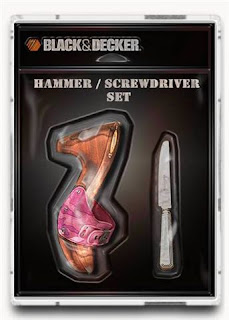 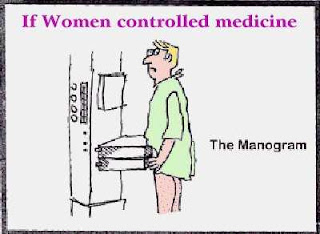 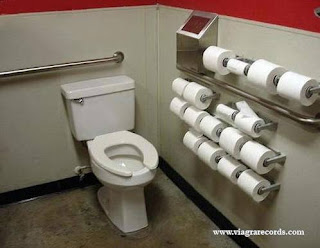 Gotta go wash some clothes!
Posted by Unknown at 2:54 PM

I can't stop laughing!!!! I love the manogram. I think I will schedule my other half one.

After the day I had, you just don't know how much I needed this.

hahahahahahahahahha, roltf....you made my day!!! gotta love those photos and YES, WE ARE WOMAN!!! yeeehaw

*chuckling at the pix of manogram*

I think you should send a pix of mammogram to Paotie.

He'd love it. He has been advocating the Breast Cancer Foundation.

No Girls Night Out? Darn. I'll give you a sip of Tequila, salt and lemon. Ready? Set. Go!

Especially if the hubby doesn't want to lift a finger to fix things around the house and ya can't find the damn toolbox...Women rule!

Ha ha!! I should go on vacation more often...

I don't which one is my favorite, Tammy the Tampon or the Manogram :)

Was't Sex in the City awesome?! I was drooling at SJP shoes... sigh.