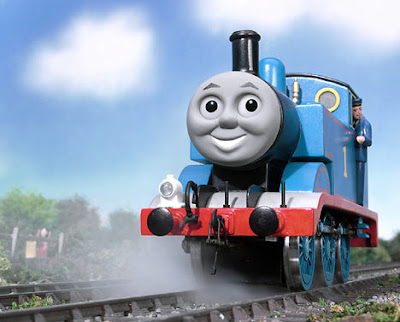 I took the train to spend the day in San Vincenzo with a friend of mine. We shared stuff. Private stuff. Girl talk.
Woman talk.
She shared her kids.
The greatest sharing a woman can give to another woman is to share her kids.
We spent the day on the beach, swam in the sea and played with some rackets and a little yellow ball.
So simple.
Beautiful.
On the way home as I was getting off the train. I met a short, petite 60 year old Asian woman with a limp who spoke English. She worked for a banker and had travelled from Switzerland to Milan to Grosseto to catch a train to Capalbio.
She was lost.
I carried her bag for her and helped her find the right train.
As we were trying to find the right train, her boss called her on her cell phone. The woman had been travelling for over 24 hours.
She was green.
I heard her speaking to her boss and the only words she repeatedly uttered were, "Yes, sir. Yes, sir. Yes, sir. Yes, sir. Yes, sir."
She had to wait another two hours for the right train. Capalbio is like 30 minutes from Grosseto.
She told me a car would come to the station at Capalbio to pick her up.
I left her sitting on a bench.

I spent a relaxing day on the beach.
She spent 24 hours travelling to reach a place to work for an asshole.
I hope she was paid well.
...
Posted by Unknown at 5:00 PM