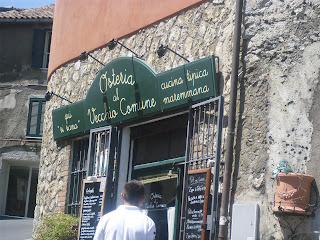 Tired of all of Man's sins, God decided to create another universal flood.
First, however, God called upon the most deserving of all men on Earth and told him: "Listen, a universal flood is coming, you must continue to have faith and you will be saved."


A few days later, the flood began, so the man escaped to the roof of his house and began to pray: "God, I beg you to save me from the flood, I believe in You."


While he was praying, some guy arrived with a boat and said, "Hey man, let's go, jump on or you'll die!!"


However, the water began to rise and when it reached the house, another man arrived who said, "Move it or you'll die!!"


At this point, the man was about to drown, when yet another boat arrived and those aboard screamed, "Come on, jump in or you'll drown!!"


The man then drowned.


However, since he had been a good man on Earth, he went straight to heaven.


Once he arrived, he went to find God and asked, "Why didn't you save me?"


God looked at him and replied, "Oh, I sent you three boats, didn't I? What else was I supposed to do?"

Open your eyes.
Keep the faith.
Sometimes the most effective Divine Intervention occurs over a plate of pasta in Tuscany.

Or over a "ribollita" at Tullio's!!

Much can happen over a plate of pasta in Tuscany. The mind reels.