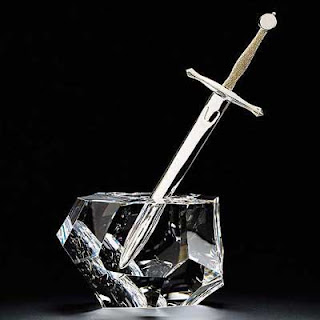 So...
I hopped on the train that was an hour late. Strangely, it was the first time I'd ever had a train in Italy that late. I couldn't really complain, the humidity had dropped and the wait was fine.
I read my book.
I made my way to my seat to find a four year old boy sleeping on it next to his Mamma.
I sat down in the seat across from mine and smiled politely. Mamma looked relieved.
Four minutes later an adorable guy of about 20 years of age stuck his head into the compartment and politely asked, "Signora, is that your seat?"
I pointed to the sleeping child and the seat by the window occupied by his Mamma, and replied, "No, that's my seat."
The adorable guy, looked at me and said, "Ok, no problem."
He went to sit in a pull down seat in the corridor.
Amazing to know that there are still polite 20 year olds left in this world.

20 minutes later the angelic sleeping child awoke.
The child sat across from me.
His mother next to him.
Adorable 20 year old took my window seat.

I continued reading.
Over the next twenty-five minute period, Big Mamma's leg stretched into my personal space, leaving me just enough room to receive periodic kicks in the shin from angel child who apparently also loved to scream.
Just as I was tempted to throw the child and his Mamma off the train for being, well, rude, obnoxious, painful and loud....the most incredible thing happened.
There was another beautiful couple (without children) seated in pull-down seats in the corridor.
I glance to the left and as if in slow motion, the girl part of the couple pulled out...
A light-up, music playing
SWORD!!!!!!!!!!!!!!!!!!!!!!!
The devil child's eyes lit up.
I gasped in shock.
And the child was occupied for the rest of the ride.
Yet another miracle in Tuscany...
Posted by Unknown at 8:10 AM