The Widow and I 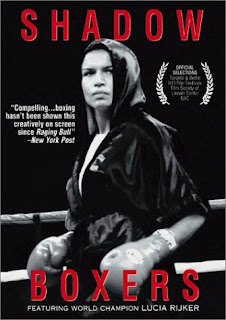 So, I'm sitting in the post office this morning waiting to mail a letter and change a bill in my name, when I ask the postal worker which form I need to do so. I explain to him that I need to open a new account for television service and he asks me three times don't I already have one? So, I have to explain that I'm separated, the account was always in Luca's name, could I please have the correct form to open a brand new Jodi account so my kids can watch tv....in front of the twenty people waiting in line ahead of me.
*Lovely*
I live in Mayberry.

Finally, he gives me the correct form and I sit down to fill it out. The eighty year old woman sitting next to me asks me if I think she needs to open a new account for television service since she's changed houses and her husband recently passed away. The bill had always been in his name and he had always taken care of the payment.

I look at this eighty year old adorable woman in a beret and think..."Whatta woman!" Learning to live alone after a fifty year marriage can't be easy. We were soulmates for a moment.

Then, she says to me, "You know, it's quite the fashion to get separated nowadays."

I almost threw up.

I had to give her an education. Sometimes, I should just shut up, but to call getting separated with all the pain, suffering and torture we try-as-hard-as-we-can-to-avoid-but-can't-always-avoid...she needed to understand that it is not a decision taken lightly.

In any case, I watched admiringly as she went up to the counter to pay her bills.

Jodi, I'm so sorry about your separation. I nearly choked when I read that you were a single mom in "life for rent' You WILL get through this. HUGS